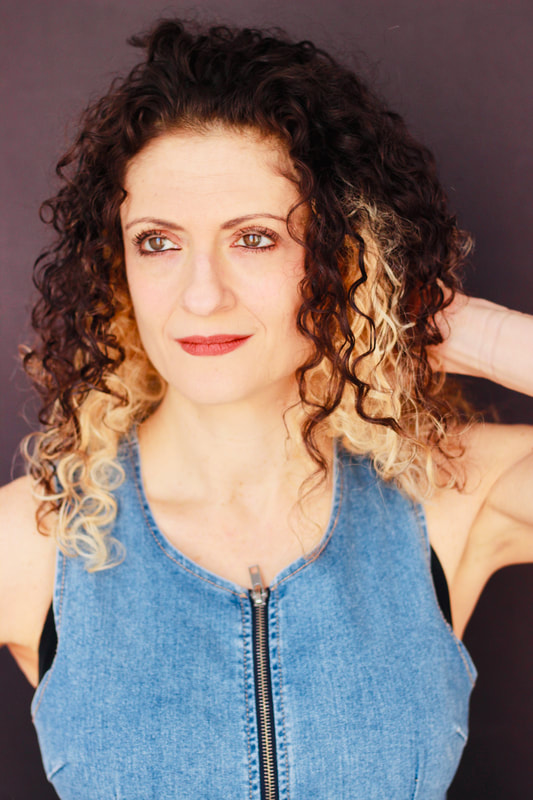 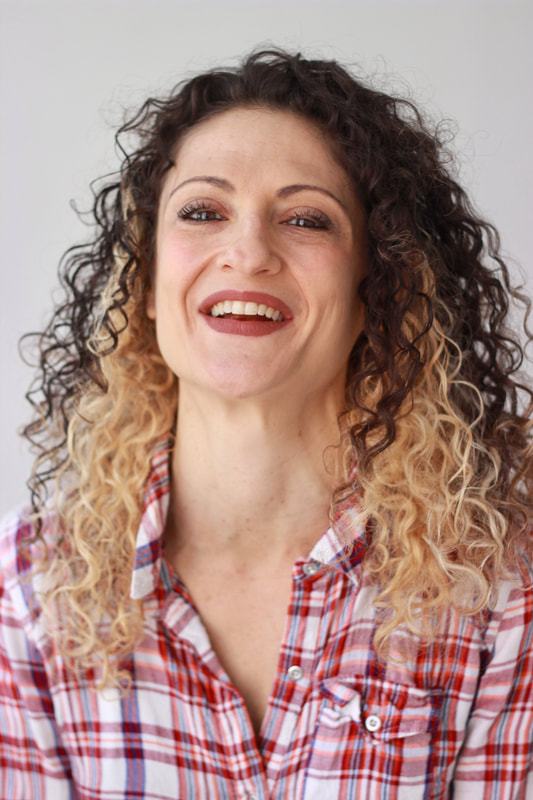 Joni Weisfeld
Theater Maker
J​oni is an actor and director.  She is Artistic Director of THE OTHER VOICE, a company that creates original, non-verbal performance art that is ignited from the body. THE OTHER VOICE creates movement-driven theatrical events inspired by the question:  What reverberates deep within all of us, that for some reason, we do not speak of?  Joni directed The Company's first piece, "Masks and The Monster" which premiered at The Hartford Fringe Festival in 2019.  The Company's second piece, "Believe" was produced at The Asylum Hill Congregational Church in Hartford this past August, made possible by generous grants from The Edward C. and Ann T. Roberts Foundation and The Greater Hartford Arts Council, with support from The Charter Oak Cultural Center.

Joni received her BFA in Acting from The University of Connecticut.  Her training has been focused on movement-based techniques including Suzuki,  Animal Essence, LeCoq and Butoh.

As an actor Joni has performed throughout New York City, New England and in National Tours.  Her experience ranges from classical to contemporary.  She has acted in published plays, new work, and devised pieces.    Joni is also a comedian, specializing in the physical realm, with a background in stand-up.

As a Director, Joni has reinvigorated older works such as THE TAMING OF THE SHREW, ROMEO AND JULIET, THE SEAGULL and MEDEA.  She has created new work for the New York and Hartford Fringe Festivals.   Fiercely collaborative, Joni has fostered new play development with Bated Breath Theater Company and Hartbeat Ensemble.

Joni serves on the adjunct theater faculty at The Hartt School at the University of Hartford.